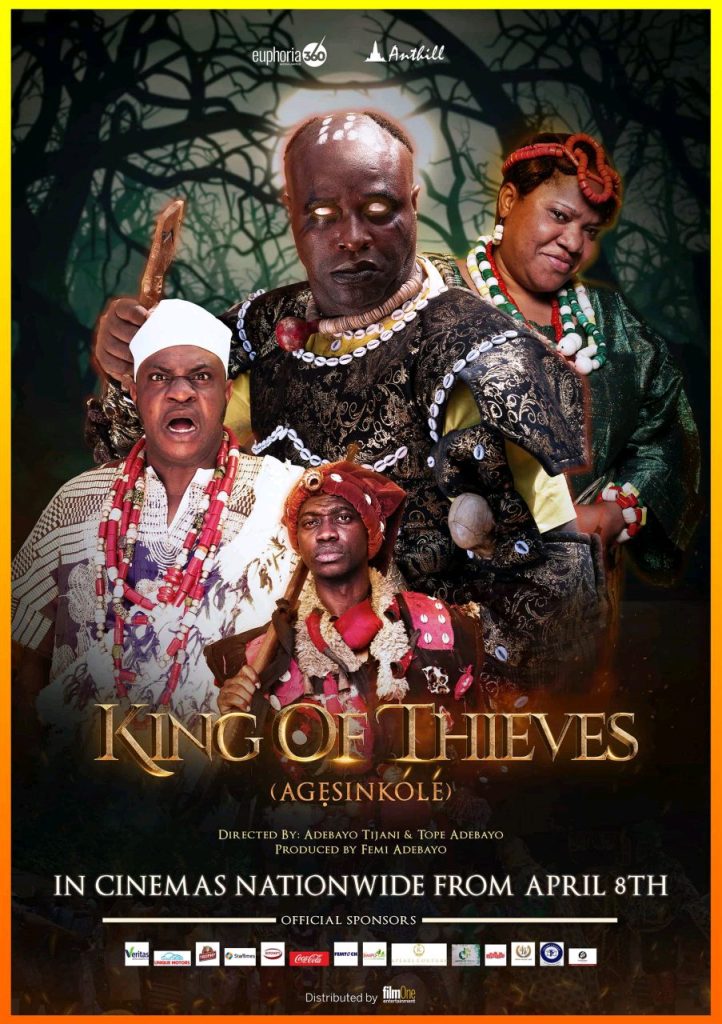 Driven by the thirst for revenge, an invincible bandit exerts a reign of terror on the fictional Kingdom of Ajeromi.

The Ajeromi Kingdom however sought to destroy this Agesinkole bandit with just every power within them including their hunters, witches, wizard and every power they possess.