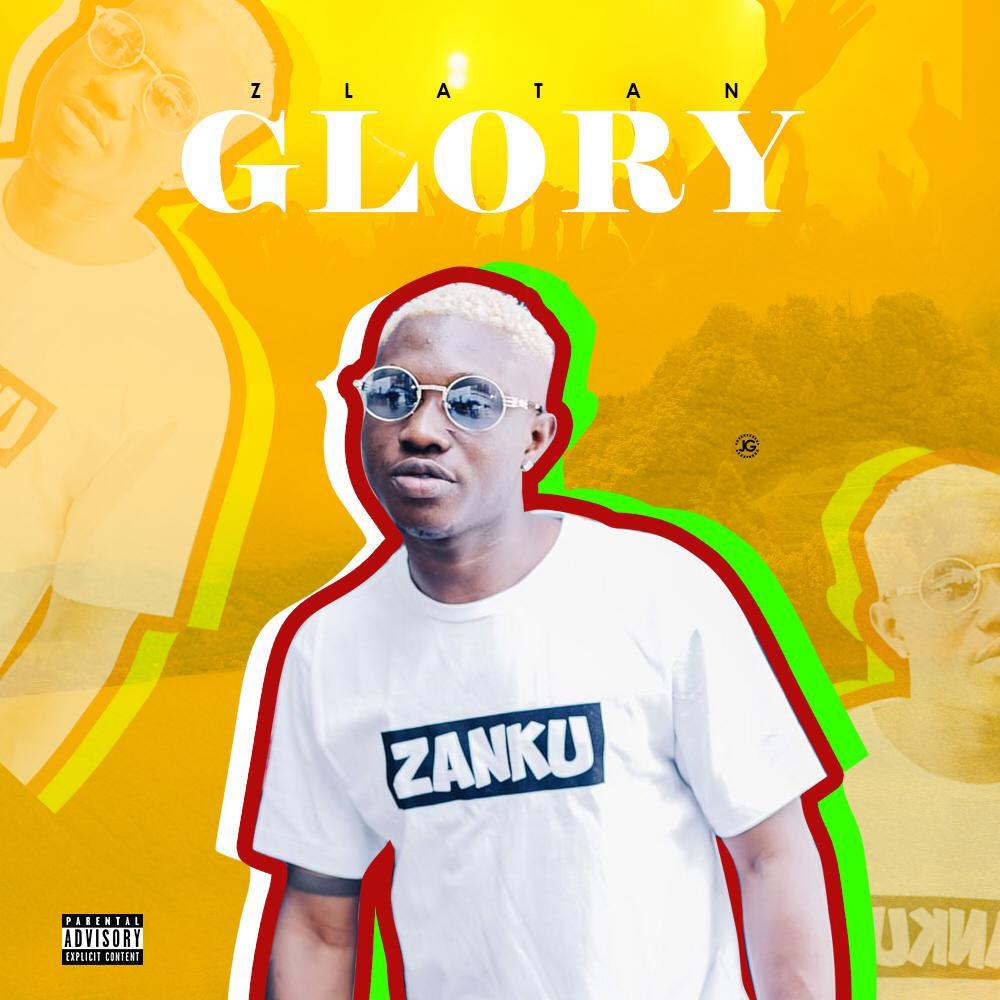 Zlatan Ibile planned to drop a hot single titled “Glory”. He teased his fans with the unreleased song/video early last year 2018 and after all the wait, the song was never released.

Today, Glory has finally found it way out for Zlatan’s fans to grove to as the song surfaced online after a long time in the studio.

Here is the song “Glory”, produced by Classic the hit Maker.

Listen, Enjoy and share your thought about the unreleased jam below.