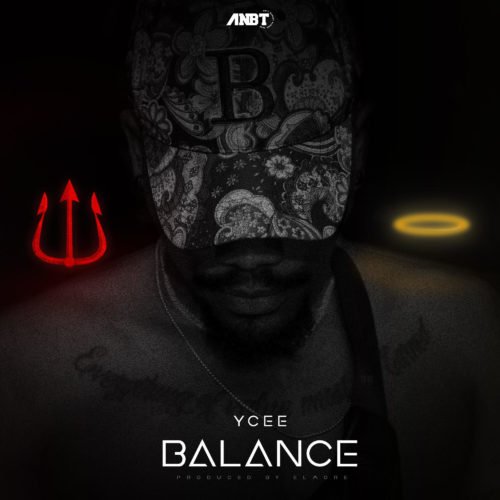 Following the recent release of the “My Side” video, Ycee is back with even more heat just over a week later. “Balance” is a fire hiphop joint and is Ycee’s birthday gift to his core fans who have been craving Ycee the rapper.

Produced by El More, mixed and mastered by BEDmix and the video was shot by FPD FILMS in festac town. This is Ycee’s second offering since launching his own entertainment outfit; The ANBT Company.