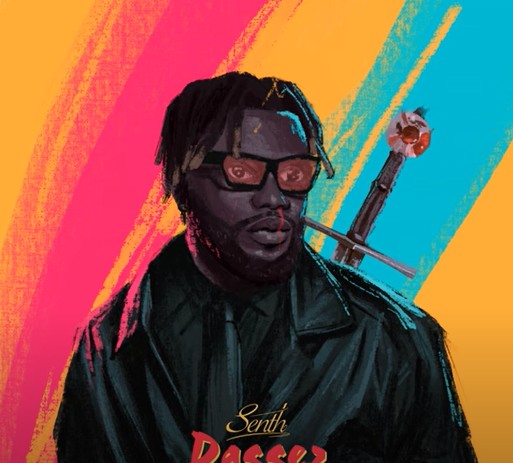 With an appealing name and undeniable swagger, emerging recording artiste Senth aims to make himself a standout act in today’s new afrobeats landscape with the release of the inviting new single, intriguingly-titled Dagger, out now, via YBNL Nation/EMPIRE.

The YBNL latest signee Senth (Ernest Nwokedi Felix) release is eager to separate himself from the rest of the new school with unique sound and rhythm. The beat is really smooth, as well as his vocals, the track is not fast, but good enough to bob your head or fill to the beat.

Senth brings a fresh yet classic sound to the industry, authentically. Hailing from Minna, Niger State, the latest YBNL Signee is predicted to be the next big thing coming out of the Nigerian music scene.

Senth is an all-around musical talent and vocal powerhouse. His moves in the industry were noticed by YBNL boss Olamide Adedeji aka Baddo, which made Olamide add him to the YBNL family.