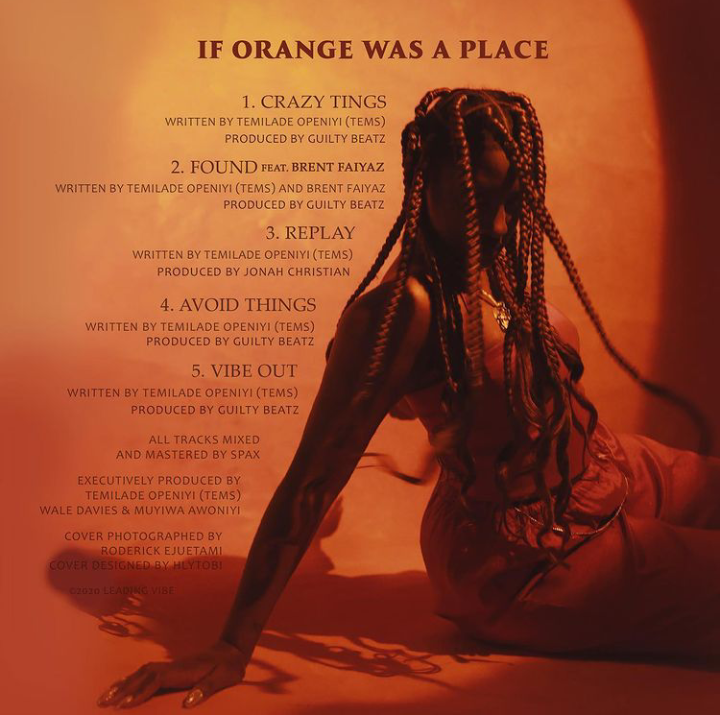 4 tracks on the EP are produced by GuiltyBeatz whereas the opposite was produced by Jonah Christian. All tracks are blended and mastered by superproducer, Spax. American singer, Brent Faiyaz is the one featured artist on the EP.