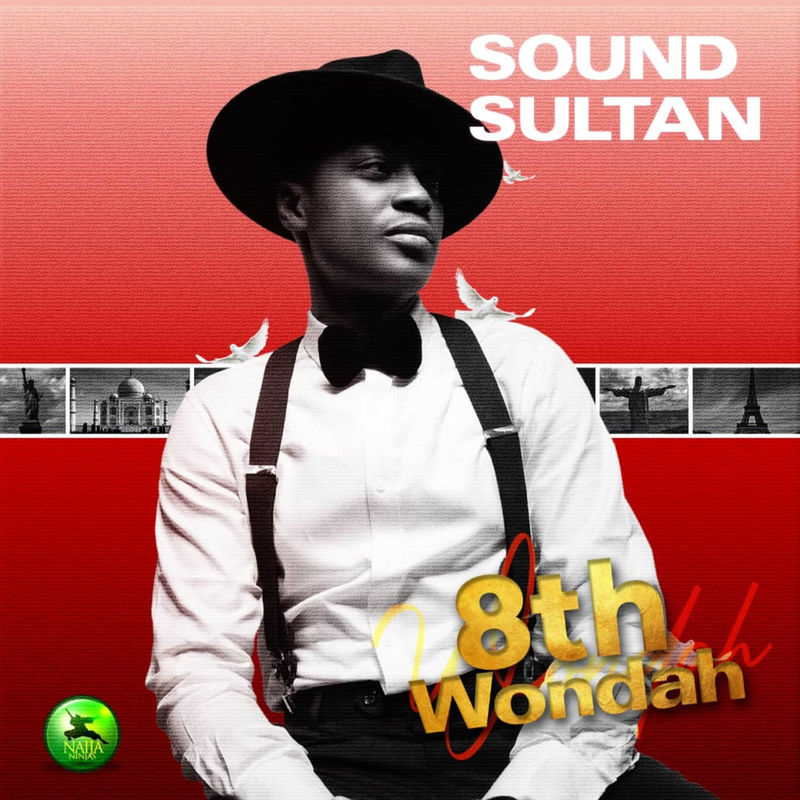 His year the Nigerian musician would be celebrating this 20 years on stage with two album releases in 2020. However, the first album would be coming in the first quarter of the year before the other comes at a much later date.To build up anticipation for the ‘8th Wonder’ album, Sound Sultan has given fans a preview of artistes who would be featured on the coming project.Some of those named as featured guest artists on the album are 2Baba, Peruzzi, Falz, Teni etc.

‘8th Wonder’ album by Sound Sultan would be officially released on 27th March 2020.