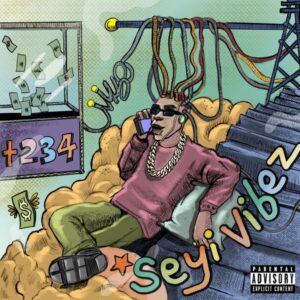 Seyi Vibez jumps on the Beat Murderer-produced instrumental to deliver a mid-tempo record this summer which is follow-up to “Billion Dollar”.

Meanwhile, the great new melody is an awesome song that will surely be worth a place on your playlist if you are a lover of good music.