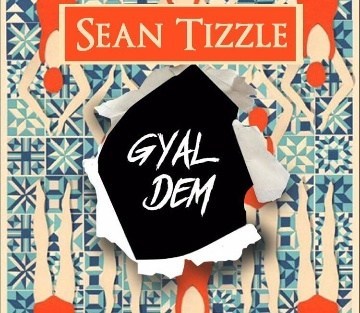 Gyal Dem is Sean Tizzle’s debut this year, Last year was a great one for Sean Tizzle as his Kpro Kpro single hits various music charts heavily and a remix with Davido was released.

Take your piece out and Download Gyal Dem By Sean Tizzle Below.