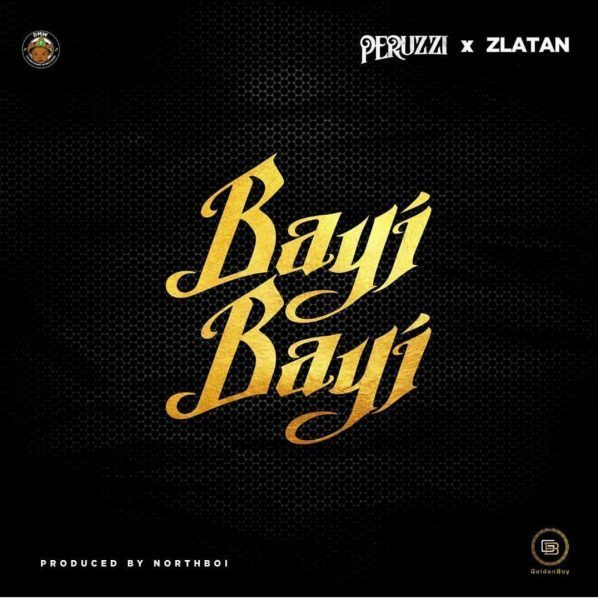 Peruzzi have decided to release “Bayi Bayi” due to the massive responses and positive comments he’s been getting on social media after posting a snippet/short clip of the song.

It’s a jam, waste no time to check out “Bayi Bayi” below!