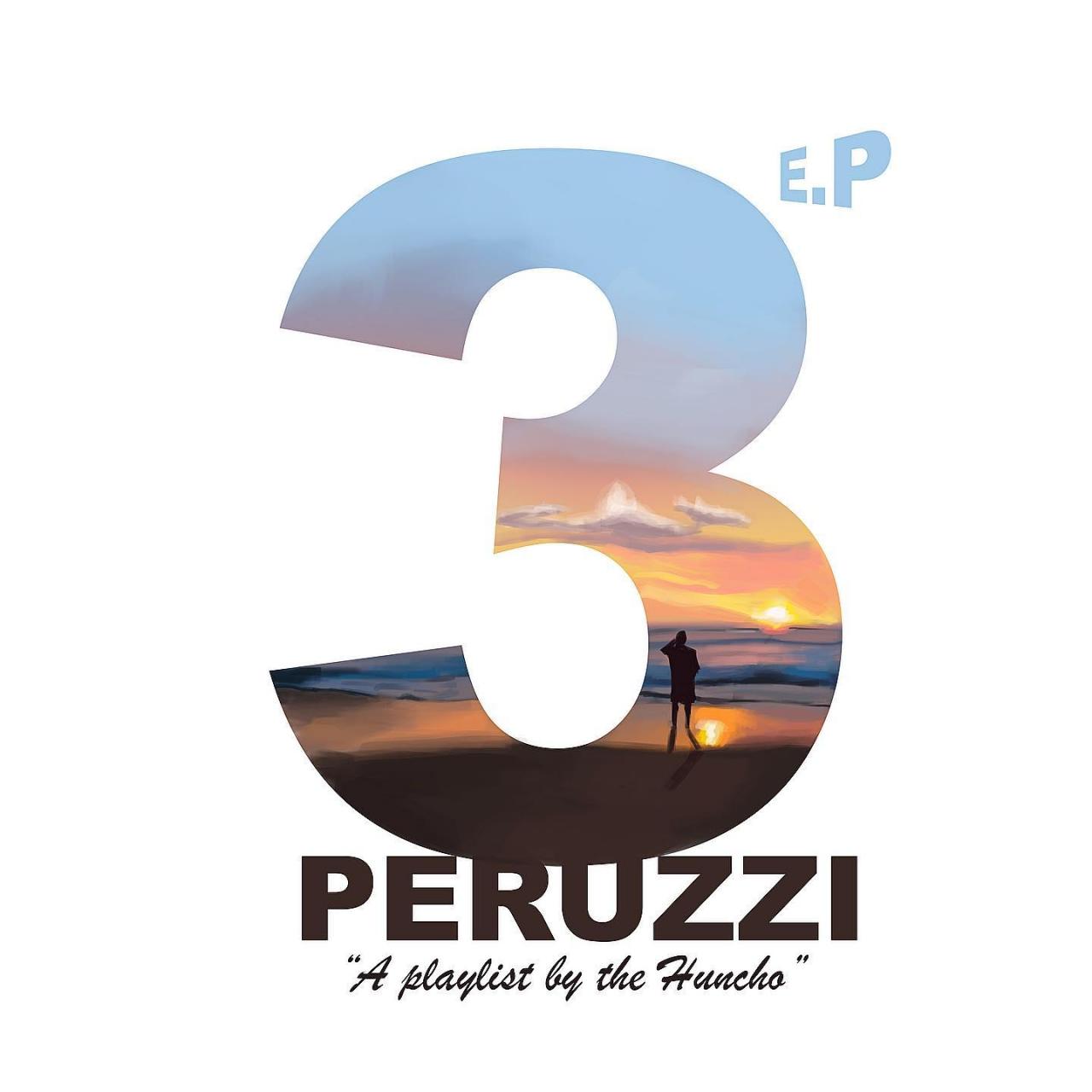 Music by Peruzzi titled d side

Peruzzi’s 2018 single Majesty, off his Heartwork EP featured 2018 Big Brother Naija runner up Cee-c. Prior to the release of Majesty, the singer had been maligned by many social media users in Nigeria who claimed the singer only shines on featured songs. He featured on Tu-Face’s hit song “Amaka”.