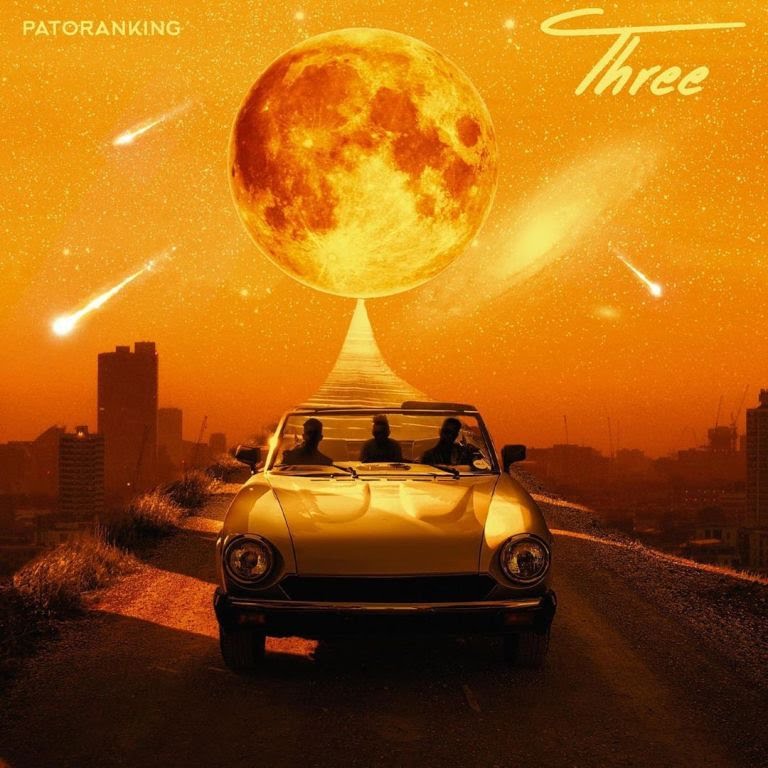 This Hit song is produced by Mr Kamera

Towards the end of August, Patoranking is joining the slew of Nigerian artists with new album releases.

Album Titled Three, significant for being his third studio project, the dancehall star initially made the announcement last month via an Instagram post.

Comprising 12 tracks, the album scores collaborations from Tiwa Savage, Flavor, Sauti Sol, King Promise, to name a few, and it’s one of the most anticipated music projects of the year.