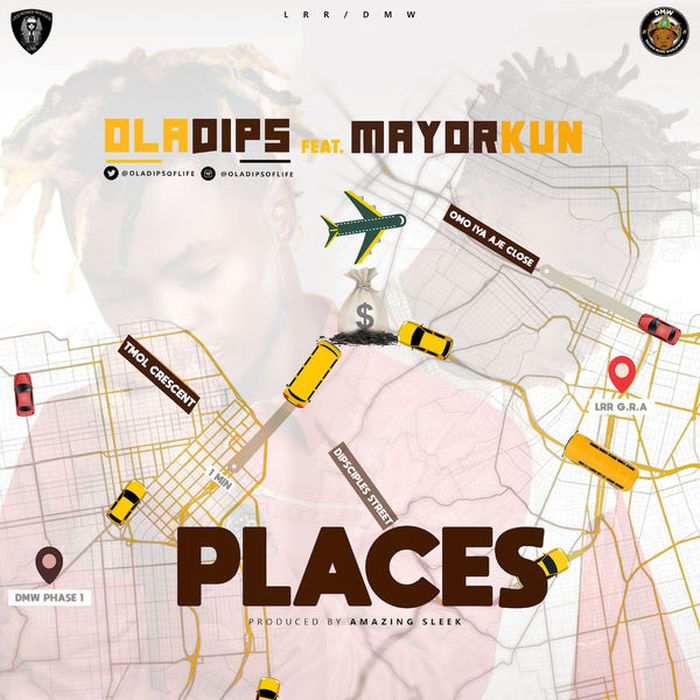 With production credits from Amazing Sleek. In addition, the new song ‘Places’ serves as his second official single of the year.