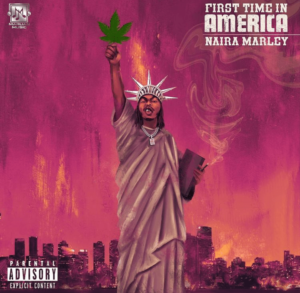 The Marlian President, who’s on his “Marlians USA Tour” made the announcement through his social media web page as he unveiled the snippet to his upcoming single.

In keeping with “Soapy” crooner, the tune might be launched on October 1st and can function a follow-up to his road jam, “Drug Test” which is presently doing justice to clubs.

This tune, which is produced by award-winning record producer, Rexxie will function the lead single off his debut studio album titled: God’s timing is the Best (GTTB).