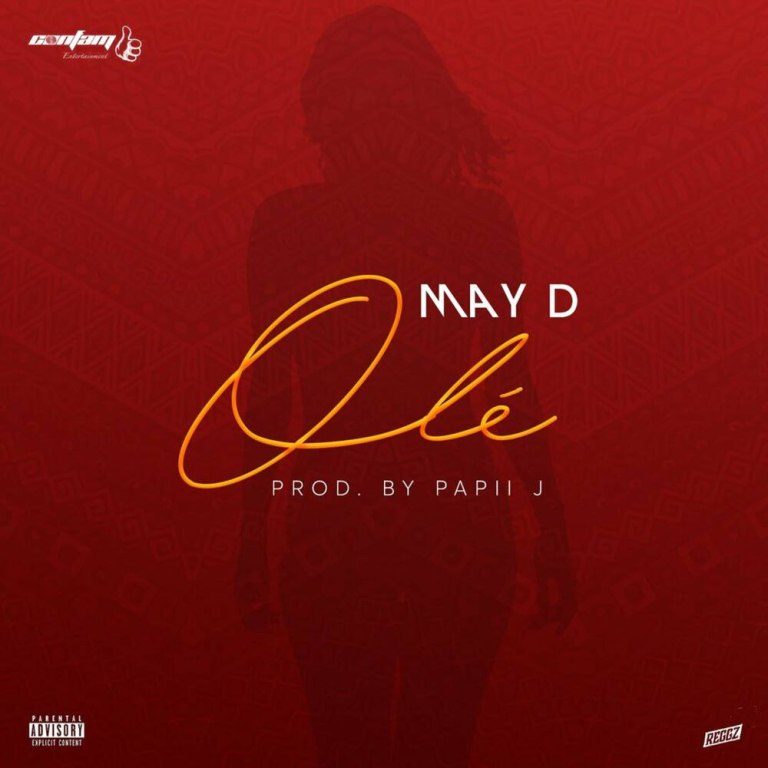 This is the singer’s second music appearance after his first release song for the year. The new record is an exciting and impressive piece of music for your listening pleasure.

However, you can add it to your playlist, the track was produced by Papii J.