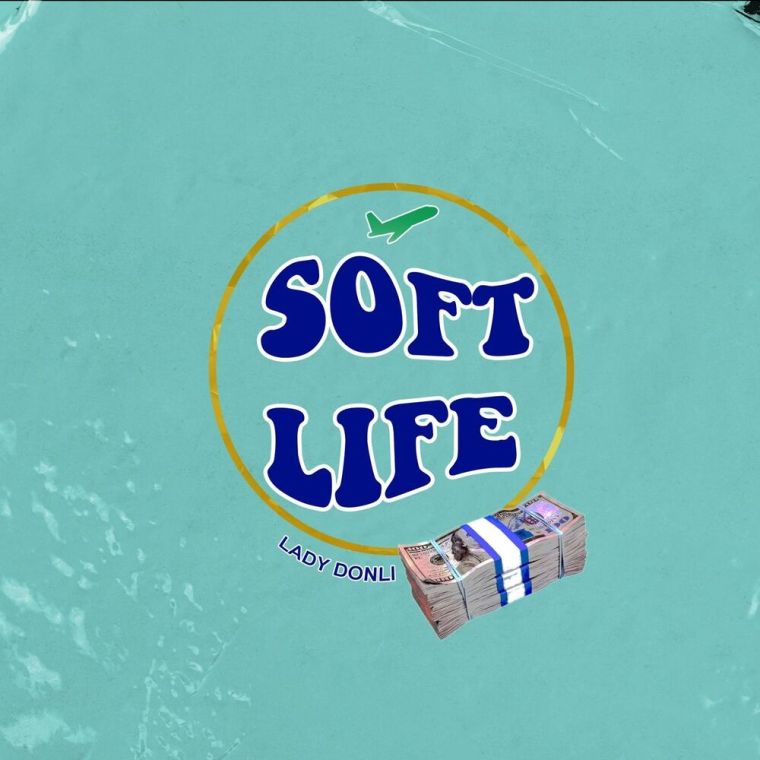 Following the release of her last single Thunderstorm in Surulere which premiered as A COLORS SHOW in January, Lady Donli who is currently going by the moniker Miss Cheerful Giver is back with a new clam melody titled Soft Life. The new single is Lady Donli’s way of saying it is soft life season.

The Pan African Rockstar and Lead singer of The Lagos Panic taps into her inner soft girl energy on the new track. The new track features smooth and wavy rhythms and drums that’ll have you swaying to the music.

With a recurring “soft soft life, na soft life fit me pass” Lady Donli is stamping her position on stress and negative energy as she’s leading a soft life. The tune is not only a potential summer vibe, but it is also an anthem for anyone willing to opt into the soft life ministry. Born Zainab Elizabeth Donli, Lady Donli is one of the hottest artists in the Alté scene and Soft Life is all the proof you need.

As someone who is no stranger to an addictive fusion of alt-jazz, highlife, neo-soul, and psychedelic funk, Miss Cheerful Giver’s new track is one that’ll most likely be on repeat for a while. The record was produced by JMS (James Isibor).

Listen to the soft new single below: