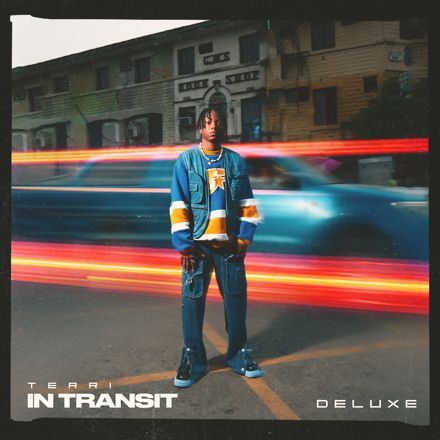 As a follow-up to the Afropop and R&B fusion project, Terri release a deluxe version of the In Transit EP which features Nigerian Heavyweight Afrobeat Singers, REMA & BNXN as a guest appearance on the project.

In Transit Deluxe EP Tracklist Below: