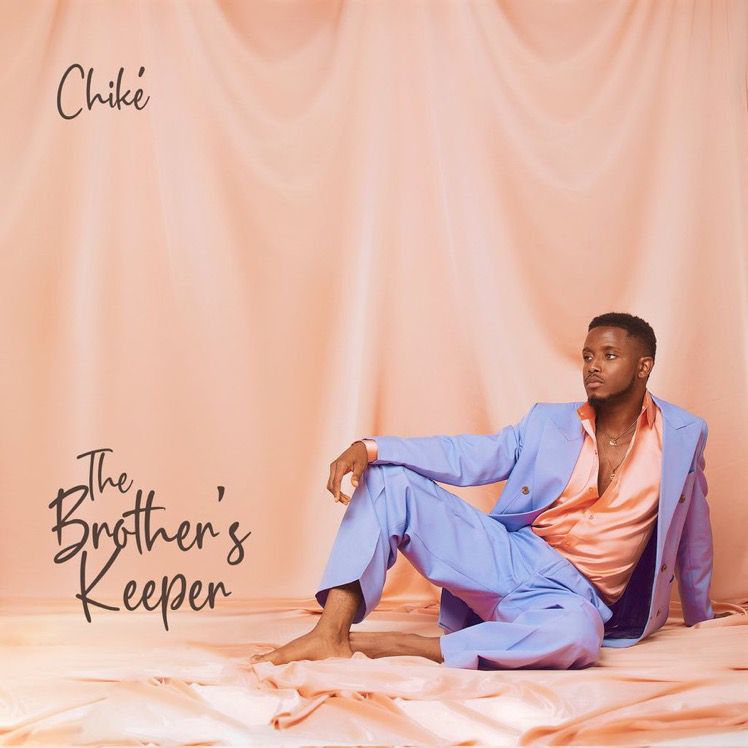 Assuring his fans of 100% listening satisfaction, Chike makes a special 16 tracks sound of his studio project “The Brother’s Keeper”.

In addition, his recently released song, “Hard to Find“ featuring Flavour also served as a lead single off the album.

Download Chike – The Brother’s Keeper Album From The Tracklist Below

15. Nothing Less. Nothing More