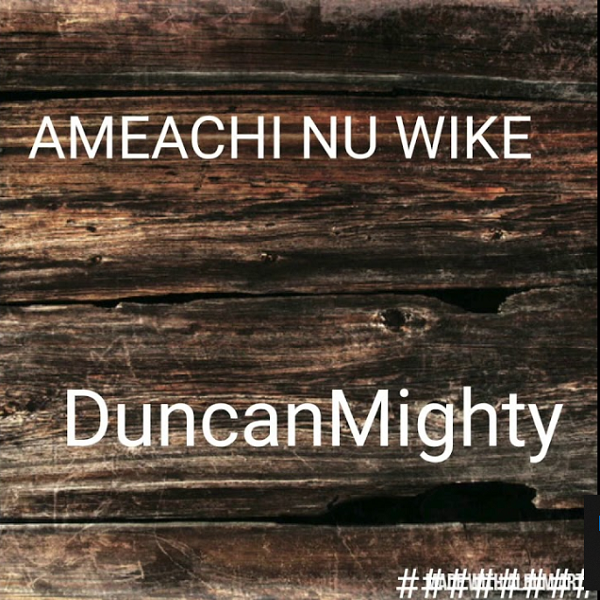 Duncan Mighty gears up his upcoming project with a new masterpiece ‘Amaechi Nu Wike’ which has a perfect transition between the Igbo dialect and English language.

Timaya Reacts To Comparison With Duncan Mighty: Don’t Compare Me To Any Rubbish