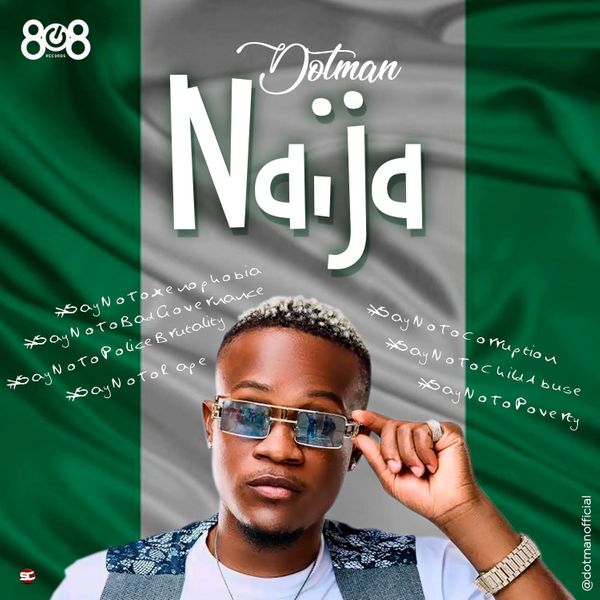 Dotman comes through with a new song is titled “Naija (End Sars Now)” .

He lends his voice to the ongoing SARS and Police brutality and violence currently going on in the country.

Other artistes like Wizkid, Davido, Don Jazzy, Falz, Yemi Alade, Tiwa Savage has also contributed to the movement calling the Government to end the unecessary killings.

The new single serves as a follow up to his previously heard single titled, “Duro”.