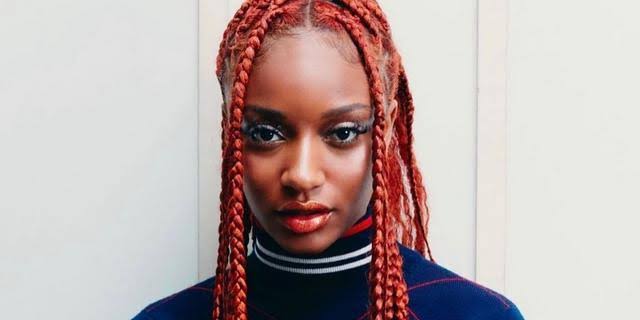 Mavin Records songbird, Ayra Starr, drops an official first single for the year she calls “Rush“, for her beloved fans.

The brand new record is an impressive tune that is a follow-up to a couple of other tracks she featured such as Worth My While, Jane, Comforter, and including her COLORS studio song performance titled Ase-amen.

However, this deserves a spot on your playlist.