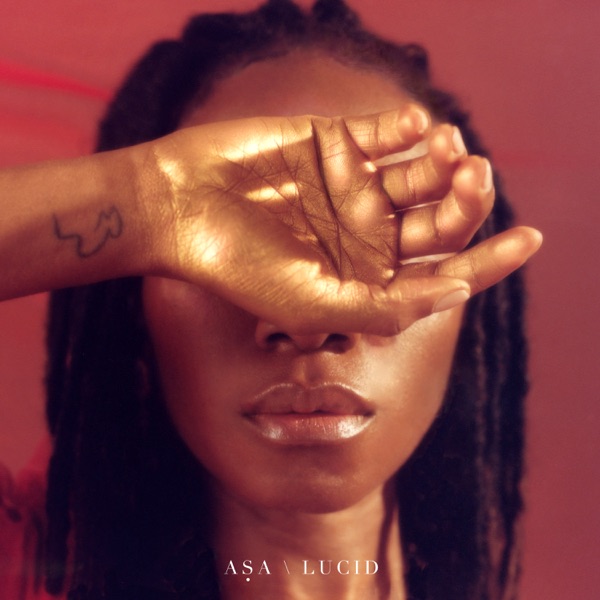 The new body of work, “Lucid album by Asa” served as a follow-up to her previously released project called “Bed Of Stone”, released in 2014.

Recall, she was recently featured on the cover of Schick Magazine, where she discussed her five-year hiatus from the music scene, the cultural influences that have shaped both her and her craft, and the real change she wants to see in Nigeria.

The wait is over, the much anticipated album is now available for streaming and download. Stream and Download Lucid Free Album Below;