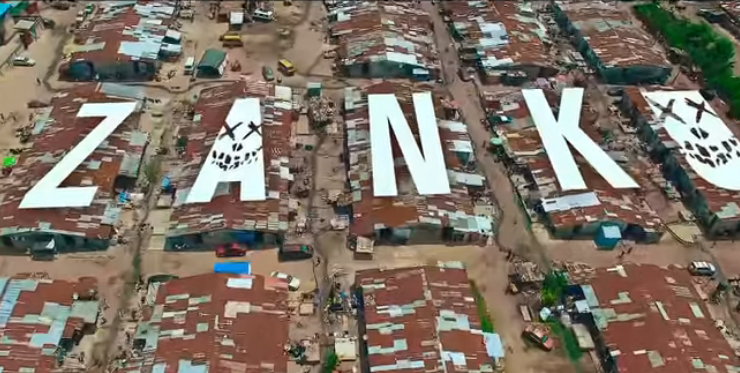 Alleluyah Boyz Ent Premieres the official visuals for the street-themed Zanku dance tune by the latest signed act – Zlatan. The visuals is coming straight after the massive success of his ZTTW (Zanku to the world concert.

Have you always wanted to learn how to Dance the #ZANKU ? Then keep watching; The Most Anticipated Music Video of 2019 Zanku #Legwork by #Zlatan.

The dance-filled visuals was directed by Twitch.