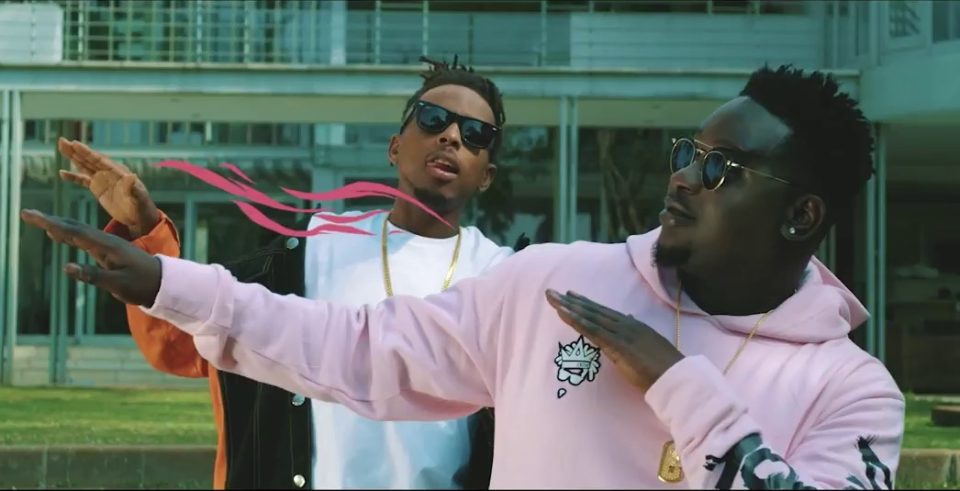 Wande Coal teams up once again with Aristokrat’s super producer, Leriq to create one of the most coveted collaborations in 2018.

Wande Coal exercises his versatility, flexing his amazing vocals on this trap-Soul ballad on the Leriq produced beat.

Stune in South Africa, and directed by the talented Sesan.