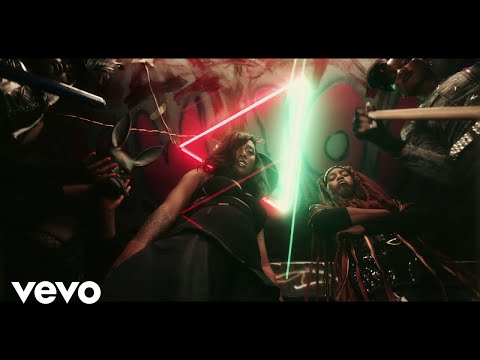 Here is an exclusive music to amonpointv.com According to the music star, the inspiration behind the name and album cover is her mother who goes by the name Cecilia Savage.

She shared that growing up playing the Ludo game, she remembered that one has to move to win and such is applicable in real life because in order to be successful in life you have to take a bold step.