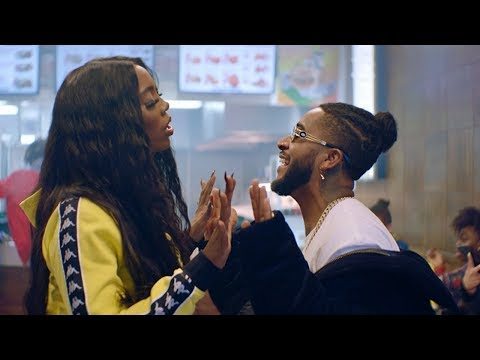 “ Get It Now”which is the 3rd music off the chart topping Sugarcane EP by Tiwa Savage now gets a musical Video to the remix featuring American International singer, Omarion.

The Video is a captivating one with both actsvibingall through the musical.

The Video which was stune in the United States of America is directed by Meji Alabi.

Hit the play button below