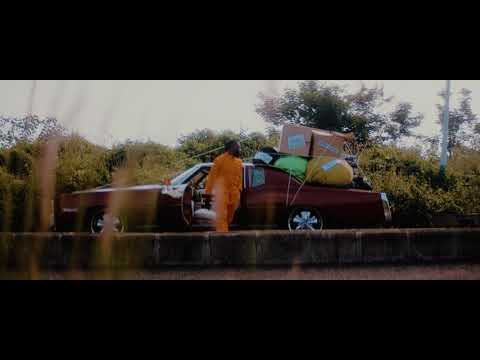 Timaya performing “Chulo Bother Nobody” from his “Gratitude” album. Produced by Vybe O.

The project name Gratitude is the studio album by Nigerian dancehall singer and songwriter, Timaya. Which will be released sooner or later.

“Gratitude” album houses features “” and other talented artists, its compiled with 9-tracks.

With production credits from few and other talented record producers