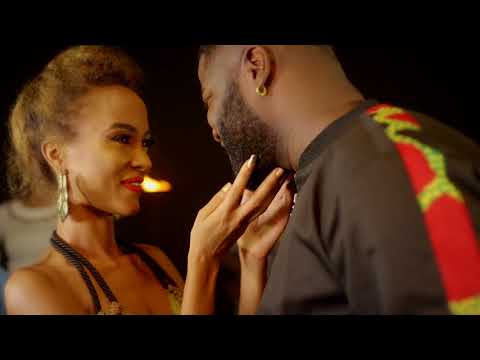 Never Say Never Guy, Skalescurrently signed on to Baseline Music might just be on a journey to releasing his 3rd studio album as he keeps churning out hits after hits which might just be a build up for something big.

Having worked with thye koko master, D’Banjon the track titled Senrere, Skales premieres the visuals for the follow up single which is a love themed record titled O’Crazy.

The new Video is directed by long time collaborator, Stanz. Hopefully, this might just go on to be one of the most outstanding videos of 2018. Enjoy below and share your thoughts.