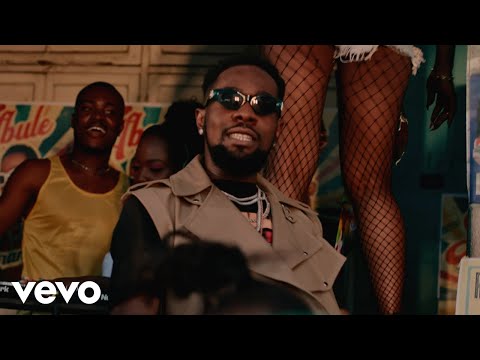 Nigerian dancehall star Patoranking unleashes a brand new song ‘Abule’ as a lead single to his forthcoming album. He had earlier given fans a teaser of the song on social media.

The Amari Musiq boss previously announced that he would be releasing his third studio ‘THREE’ in August. Just before the album drops, Patoranking drops ‘Abule’.

The song was produced by Telz who also produced Burna Boy’s ‘Wonderful’.