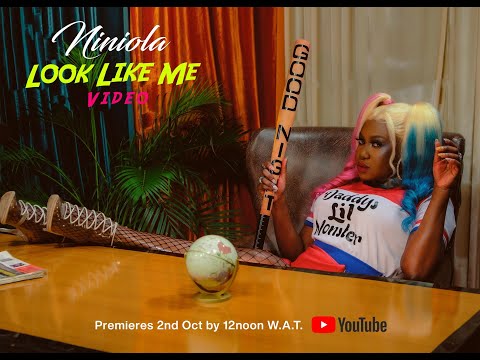 Here is an exclusive music video by amonpointv.com Popular Nigerian Afrohouse singer, Niniola, will be working with American music producer and singer, Timberland, as she revealed the date and track list and featured artistes of her forthcoming album titled, ‘Colours and Sounds‘.