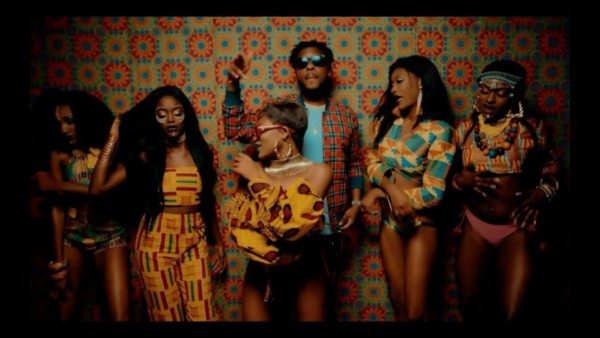 Maleek Berry, is a British-born Nigerian record producer and recording artist who broke into the spotlight in 2012 due to his finesse in music production. After rising to stardom, Maleek Berry was nominated in the “Music Producer of the Year” category at the 2014 Nigeria Entertainment Awards.

Maleek Berry releases a bright colourful visual for his afropop smash “Sisi Maria” taken from his self-produced sophomore EP “First Daze Of Winter” which is a follow up to his debut EP titled“Last Daze Of Summer”.

Enjoy the new Video below and share your thoughts