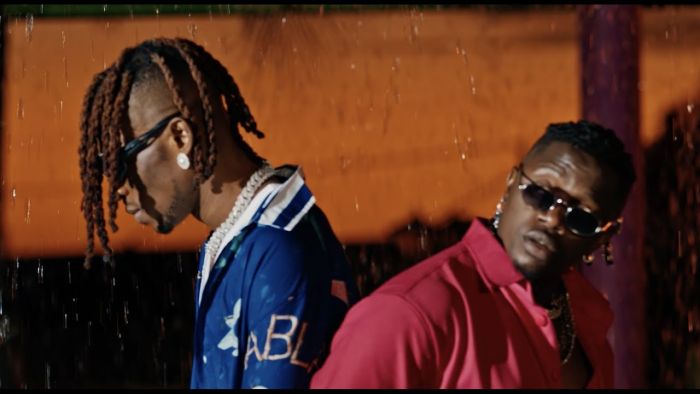 Nigerian record producer and songwriter, Krizbeatz has released the video to his single titled, “Wild Party”

He collaborates with Nigerian singer, Bella Shmurda and Tanzanian sensation, Rayvanny to deliver this record.

The song was produced by Krizbeatz. It serves as his debut record for the year ahead of his upcoming project.

The video was shot and directed by Big Shootar.