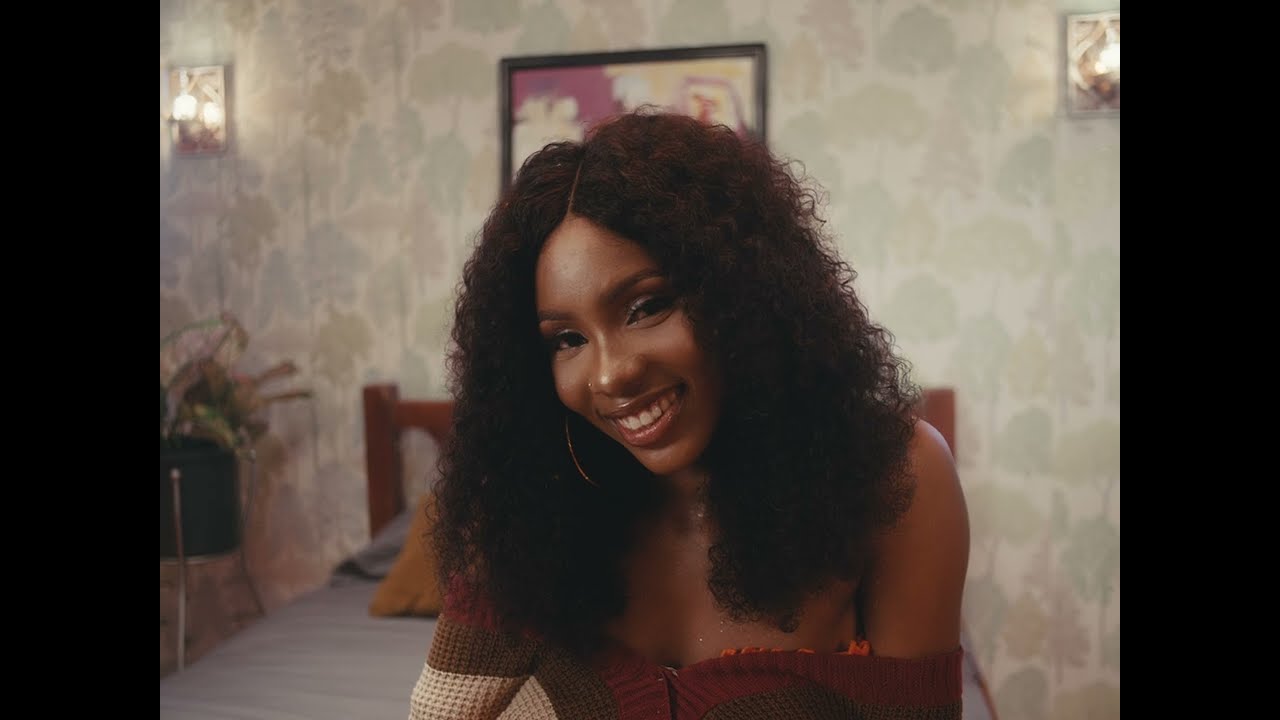 Apparently, the song serves as his debut for the year, it is expected to be lifted off his forthcoming studio project scheduled for release sometimes soon.

With production credits from Ozedikus Nwanne, video was shot and directed by Olu The Wave.