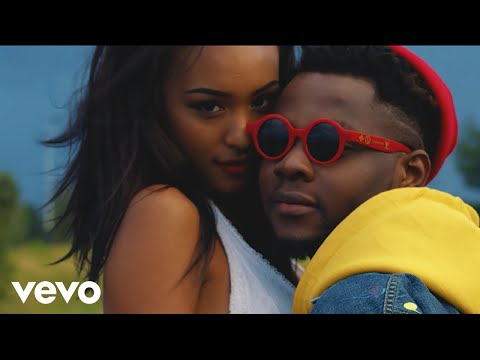 Formally signed to G-Worldwide Entertainment, Nigerian recording artist and performer, Kiss Daniel who now owns the Fly Boy Inc imprint is obviously on a roll. Few days after acquiring a new home, the singer just releases the another Video for the single 4dayz.

With the record “4Dayz”still gaining massive airplay, The Yeba crooner, Kiss Daniel releases a second Video for the record. The first Video was released on valentines day. The Video is a continuation of Kiss Daniel’ssearch for the right one even though there are rumours circulating that the singer is in a relationship with Chidinma.

Enjoy the captivating visual which seems to have a lot of thrill in it as directed by Sesan Ogunro. Don’t forget to share your thoughts.