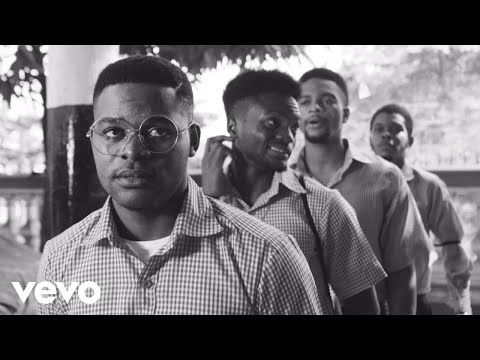 Falz has now released an album video, which he titled The Curriculum.

The black and white video follows the outcome of a rigged voting system in an educational institution as we go through all the songs on the album. It features Bollylomo, Ini Dima-Okojie, Jemima Osunde, Nkem Marchie, Sess, Olumide Oworu, Shody, Nancy Isime, Efe Irele, and many more.