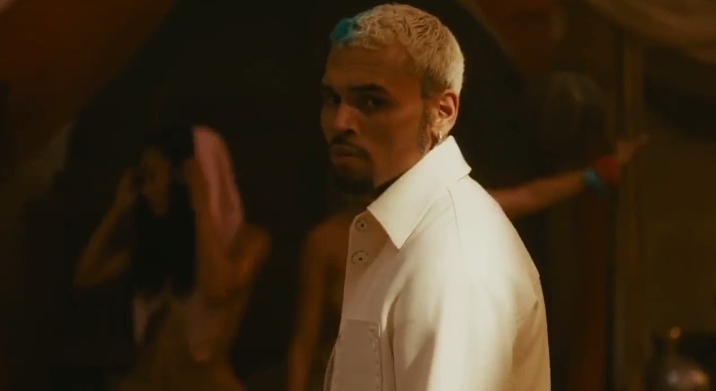 ‘Call Me Everyday,’ which is off the ‘Breezy’ album by Chris Brown, was released earlier this year and is currently doing unimaginable numbers on digital streaming platforms and the music charts.