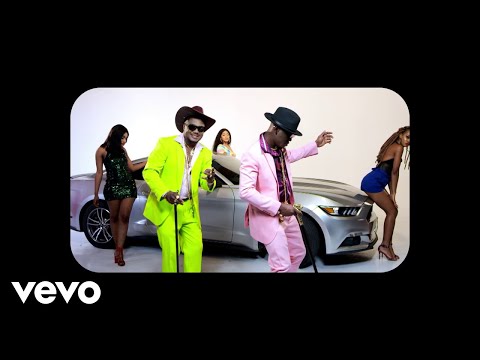 (NSNS) frontier, CDQ unlocks the remix of his smash hit single titled “Onye Eze 2.0“, featuring the rave of the moment Zlatan. After serving us with a new song ‘Onye Eze‘ earlier this month based on Blessing Okoro’s house incident with Igbo businessman, Onye Eze.

CDQ tags this remix – Onye Eze (2.0) as Zlatan brings in the Zanku vibe to the ready-made song. It now gives its a dance vibe to Gbe Body. CDQ and Zlatan show they are the balling guys that roll with the Bigger boyz and International Igbo business men.

Enjoy the video directed by ADAMSGUD.