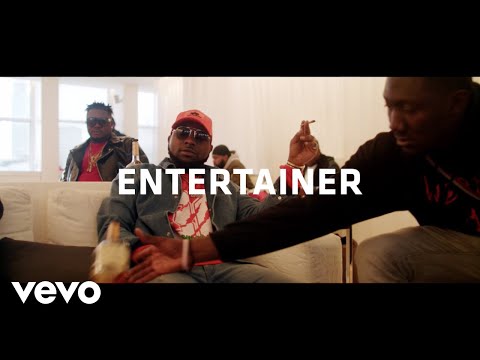 “Entertainer” is a track off CDQ’s “Ibile Mugabe” album which was released last year. The IBILE MUGABE ALBUM is one body of work that has the embodiment of extremely talented notable star studded Artiste featured on the it From Wizkid, Davido, Kizz Daniel, Tiwa Savage, Phyno, Reminisce, DJ Maphorisa and Mr Eazi.

The video for Entertainer is a Fresh TV production. Shot in the UK when CDQ was on his tour.

Watch the visuals below