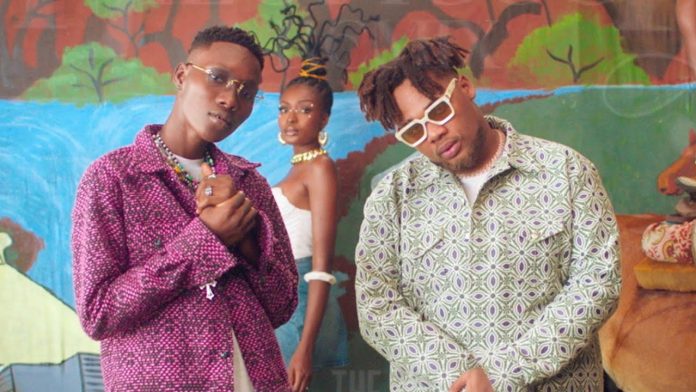 The remix, produced by the very talented record producer, Rexxie, is a follow up to Buju’s 2022 debut single titled “For Days.”

The video was shot and directed by the Alien.