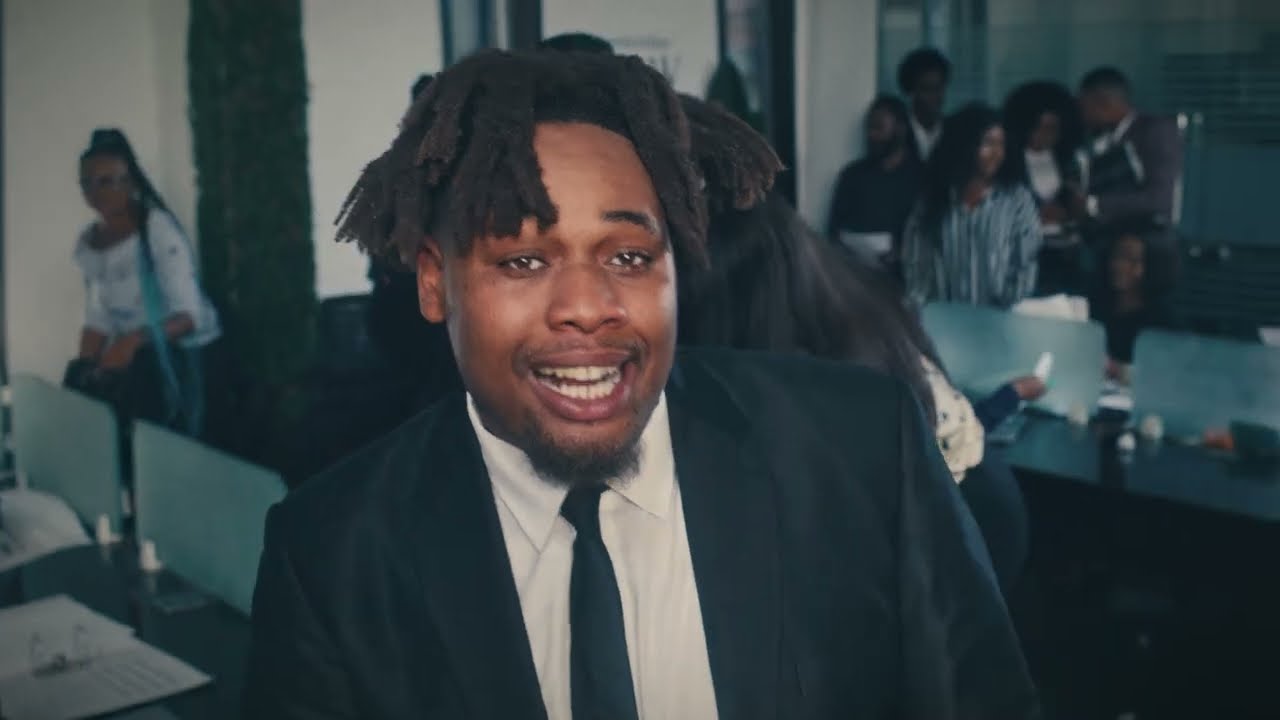 Apparently, the song serves as the first track off his newly-released studio project, Bad Since ’97 EP which houses 7-solid tracks.

Video was shot and directed by Luminous Visuals.