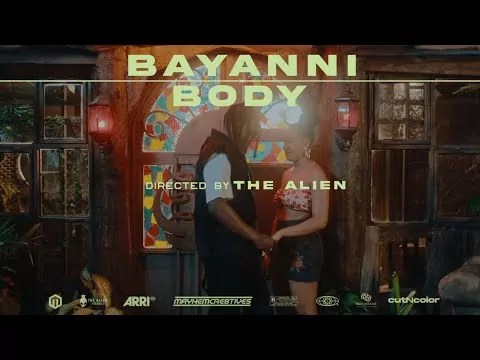 The lead single “Body” is the second track on his new debut EP “Bayanni” and was produced by Andre Vibez.