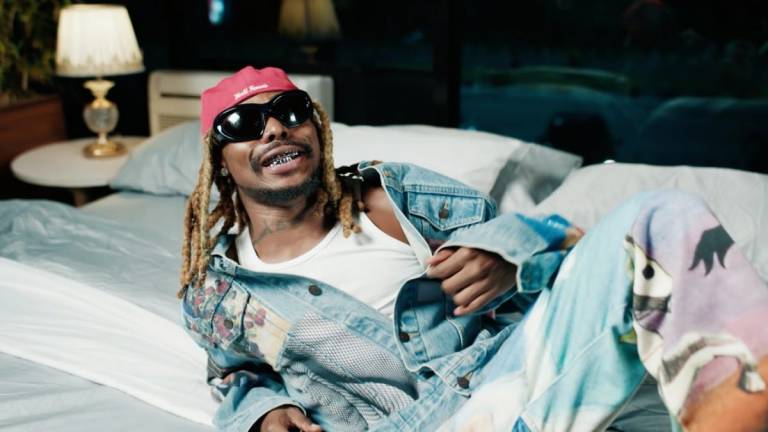 Asake, the YBNL Nation’s brilliant wonder, gives a fierce execution on this intensely hyped track, and it’ll without a doubt be a hit single.

The newly released single is yet another promising record from the talented artiste. The music video was directed by TG Omori.