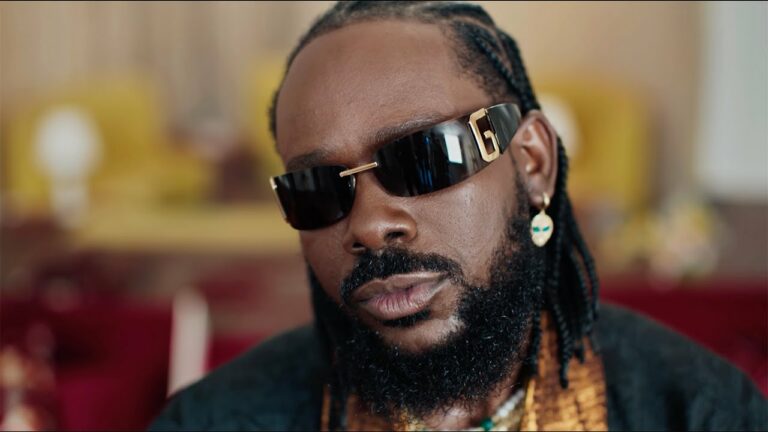 Adekunle Gold has released the music video for his single titled “5 Star,” directed by TG Omori.

This song is a follow-up to his fourth studio album, “Catch Me If You Can,” which includes songs like “Mercy,” “High” with Davido, and “One Woman” with Ty Dolla $ign.