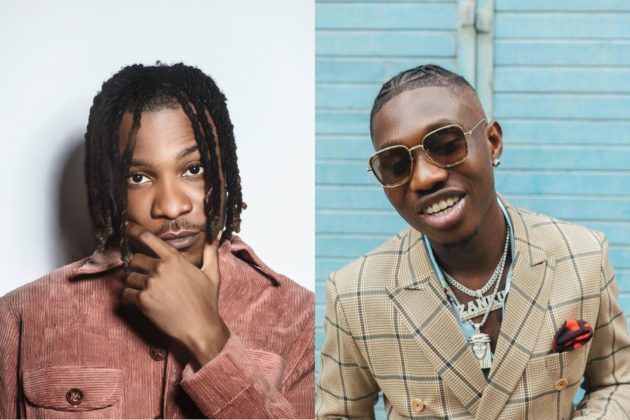 The singer who was been booked and busy in different cities across Europe has decided to feed our eyes with the vibrant video.

The video matches the song’s carefree, fun and party-esque content. “Because no sleeping tonight o, shayo dey my cup o” 1da Banton chants, as aptly displayed in the video, it’s all about the party and fun-living. Zlatan on the other hand complemented 1da Banton’s catchy hook with lyrics such as, “you go fresh, you go confirm say money dey Lagos, you enjoy,” while confirming the advantages of the good life.

‘No Sleeping’ has deservedly enjoyed a warm reception from listeners and going by its stellar quality, it is projected to be yet another continental smash from the Port-Harcourt-born singer and record producer.