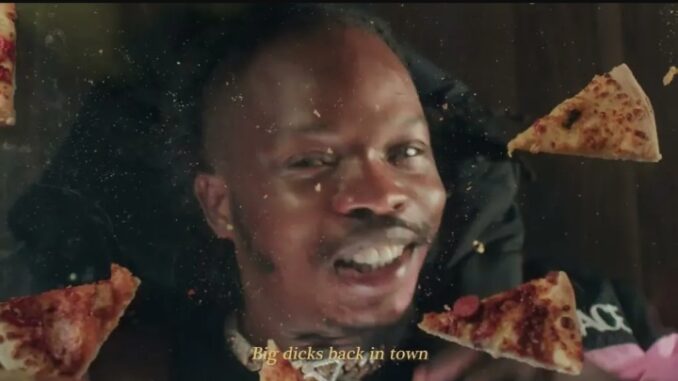 The track “Girls Just Wanna Have Funds“ is a follow-up to his latest single, “Vawulence,” which features BackRoad Gee and his second studio album, “God’s Timing’s The Best EP.“

Last but not least, WG Films directed the music video, which was produced by Vibes Ace.