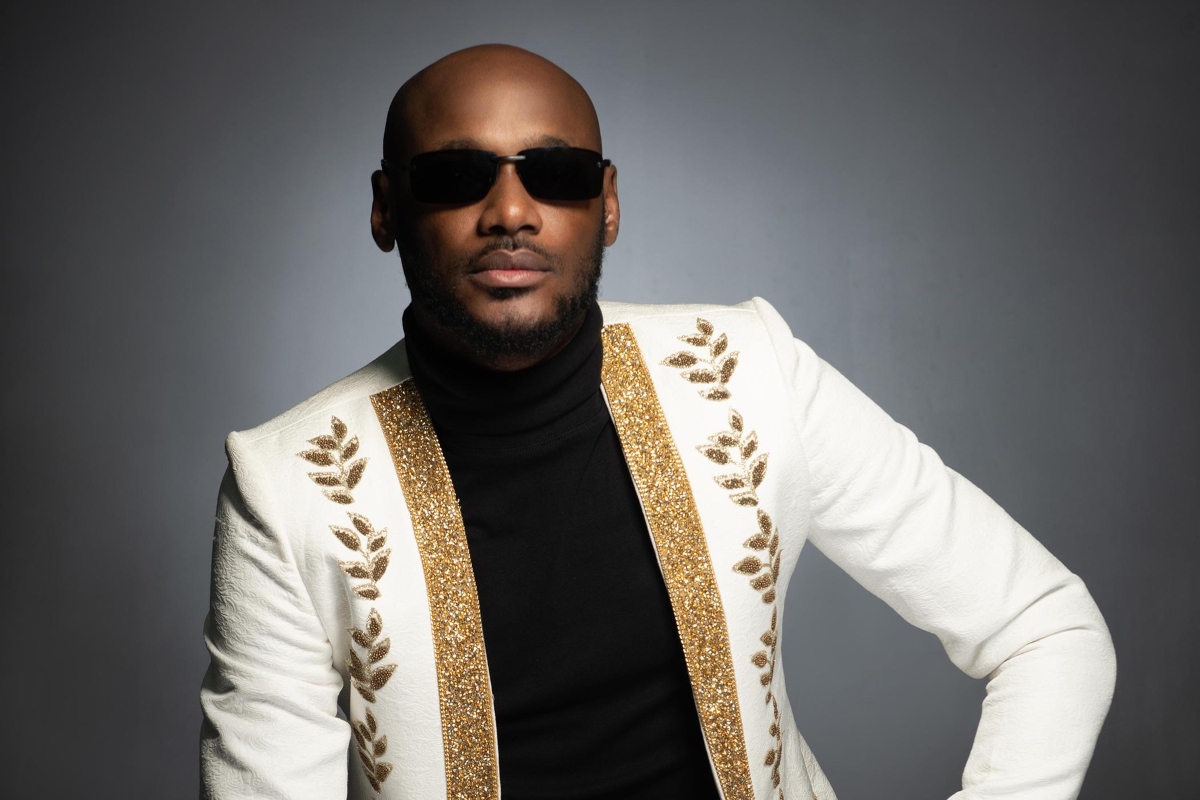 Innocent Idibia, better known by his stage as 2Baba, a Nigerian musician, claimed in a recent interview that his first hit, “African Queen,” was both a blessing and a curse to him.

The musician, who has had numerous popular hit songs and albums, said that his 2004 hit track, “African Queen,” was a blessing since it launched him into the spotlight and helped him win local, national, and international honors.

In Nigeria, his music also earned him the nickname of “King of R and B.”

He added, though, that the song’s success seemed like a curse because his subsequent albums were constantly compare with “African Queen,” his breakout hit.

He also discussed how the success of his first big hit will always transcend that of his subsequent songs.

In other news, Legendary singer 2Face Idibia has rebuked Nigerians for blaming president Buhari for everything happening in the country saying it’s crazy he’s to blame for everything.

As a leader, the success and failure of the country are blamed on you and that is why most Nigerians blame President Buhari for everything happening in the country but 2Face Idibia seems to disapprove of that hasty generalization.