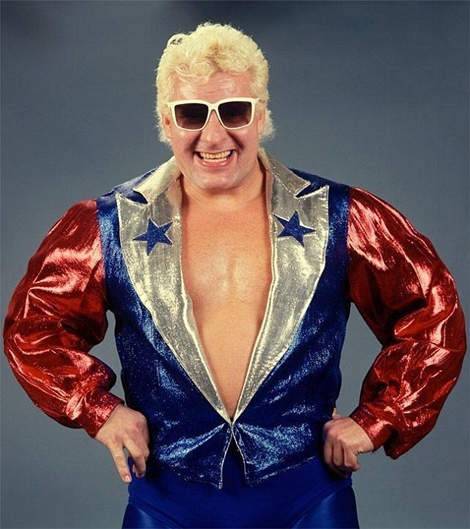 Johnny Valiant
WWE Hall of Famer, ‘Luscious’ Johnny Valiant has died after he was hit by a pickup truck on Wednesday morning in Pittsburgh, Dailymail UK reports.
The 71-year-old Valiant whose real name is Thomas Sullivan, had run across busy McKnight Road near Siebert Road when he was struck just before 5.30am and he was not in the crosswalk, and was rushed to the hospital where he was pronounced dead.
Ross Township Det Brian Kohlhepp told the news station: ‘We do have witnesses. There was other traffic on McKnight [Road] at the time, so we were able to speak with people who actually witnessed the accident.’ 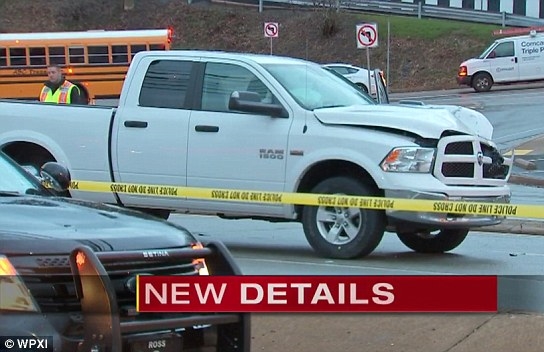 He added that an investigation is underway but that there is ‘no indication that this was anything other than a terrible accident at this point.’
Valiant began wresting in 1969 and rose to prominence after he won the World Tag Team Championships in 1974 with his story line brother Jimmy Valiant, whose real name is James Fanning, according to the WWE website.
Then, in 1979, he became partners with another story line, Jerry Valiant, a Canadian whose real name was John Hill. They too also won the World Tag Team Championships. 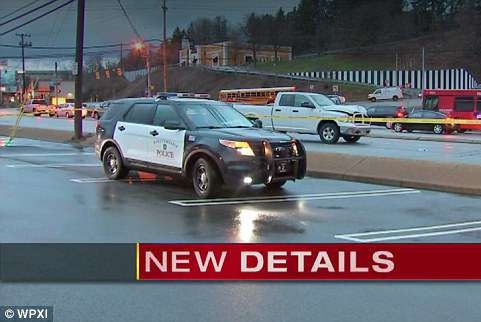 Following his career in pro wrestling, Valiant managed Hulk Hogan and the ‘dream team’ of Greg Valentine and Brutus Beefcake in the 1980s.
According to People, Valiant guest-starred on many shows after he retired including Law & Order and The Sopranos. He was inducted into the WWE Hall of Fame in 1996.
WWE officials sent out out a statement early Thursday morning about Valiant’s death. ‘WWE extends its condolences to Valiant’s family, friends and fans,’ the company wrote.
--Advertisements--