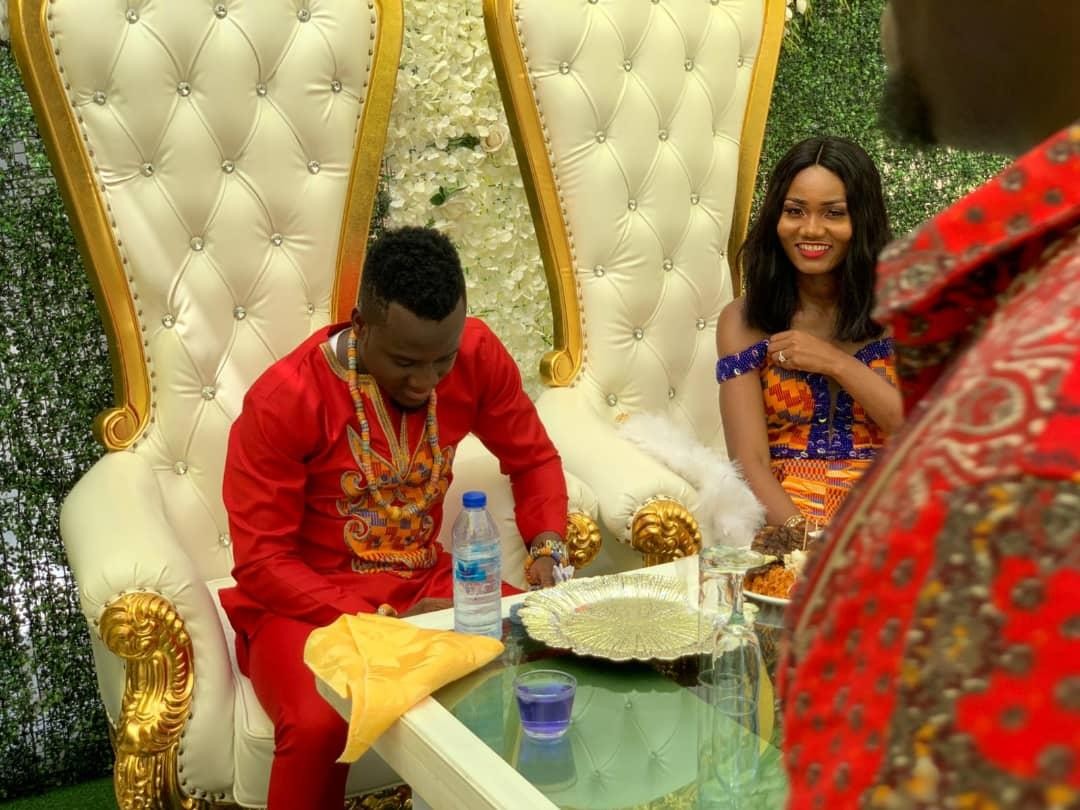 The footballers have tied the knot
It was pure excitement that seized many Ghanaians yesterday as two footballers in their national teams, tied the knot.
David Accam who plays for the Ghanaian National male football team, Black Stars and Florence Dadson who plays for the Ghanaian female football team, Black Queens, exchanged marital vows in the presence of their friends and family members.
Both footballers are based in the United States of America and have been dating for about a year.
David Accam, a forward, plays for Philadelphia Union in Major League Soccer (MLS), and made his international debut for Ghana in 2015 for an African Cup of Nations qualifier against Uganda.
Florence Dadson is also an attacker and has represented Ghana at both U-17 and U-20 levels. She played for Ghana at the 2008 FIFA U-17 Women’s World Cup and 2012 FIFA U-20 Women’s World Cup.
Both of them are strikers.
See more photos below: 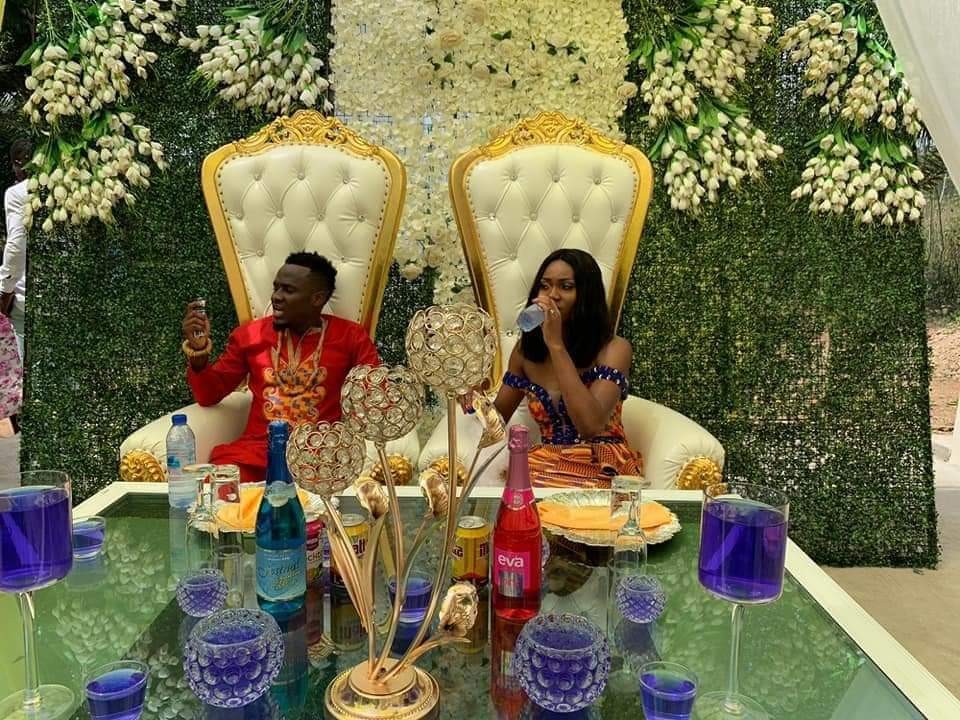 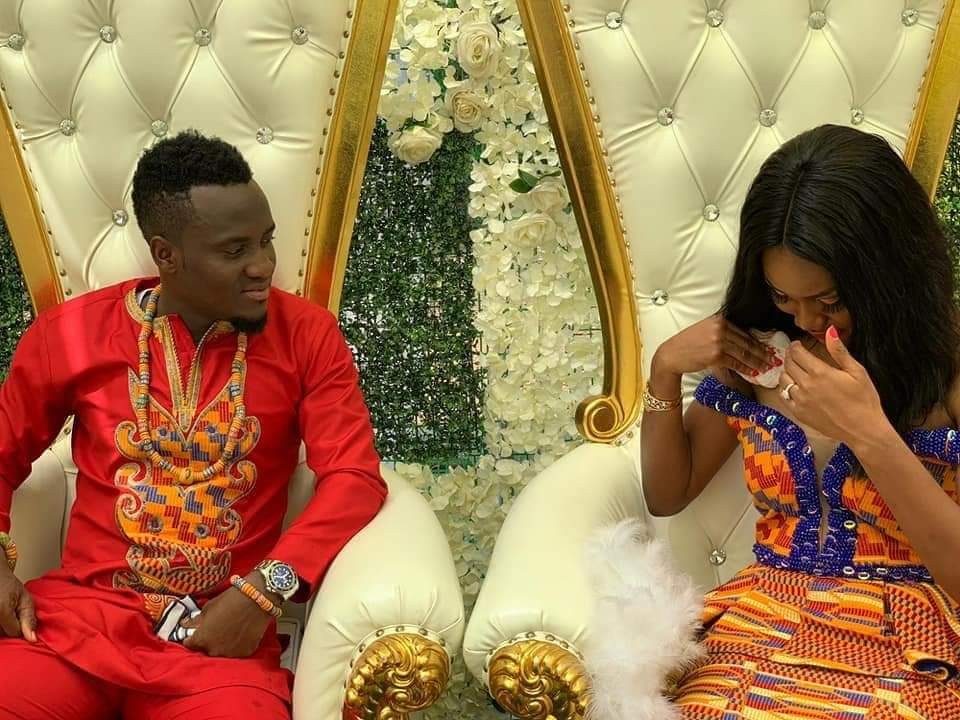 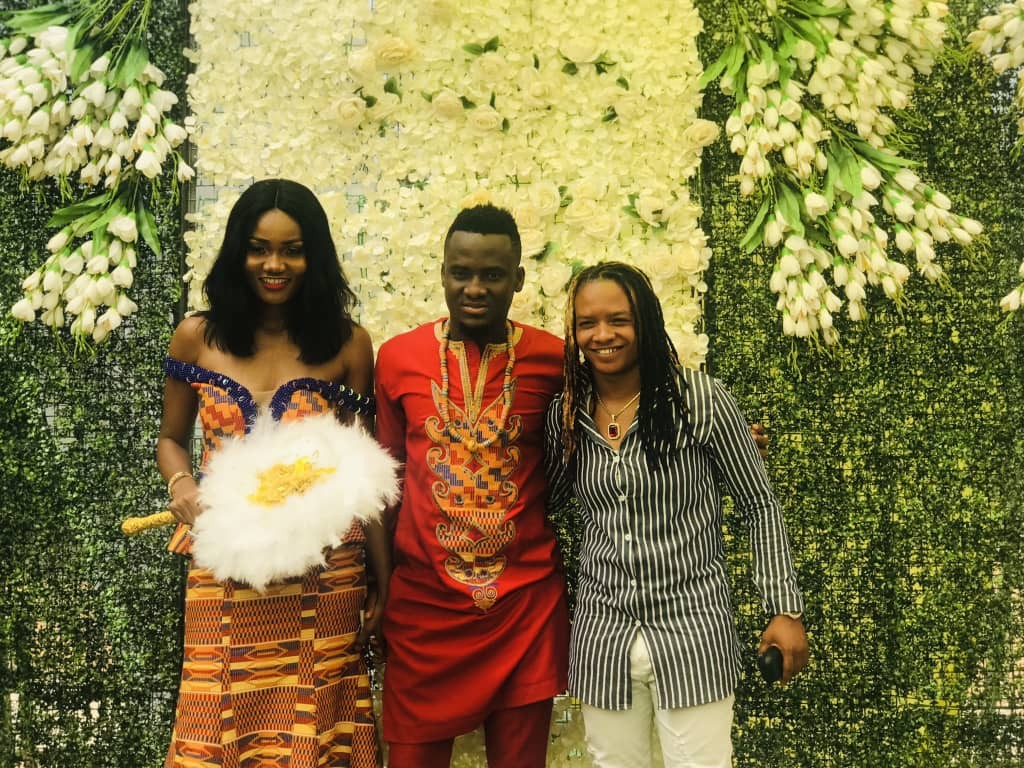 Mercy Aigbe Allegedly Ties The Knot With Her Married Lover