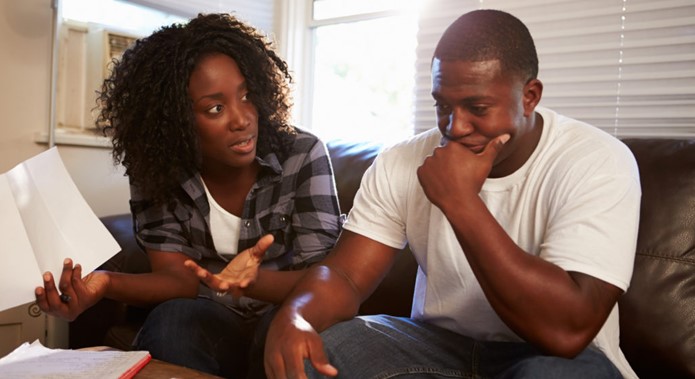 A Twitter lady has narrated how a woman divorced her husband over the issue of bill payment in the home.

Chef Domonique revealed that her colleague at work wanted her hubby to handle all the bills but he insisted on splitting it as a couple.

He wanted a 70/30 split, but his wife was not comfortable with the idea so she divorced him.

She is now working two jobs to cater for herself since her relationship with her first husband did not work out.

Chef Domonique wrote; ”This lady at work told me she left her first husband because he didn’t pay 100% of the bills. 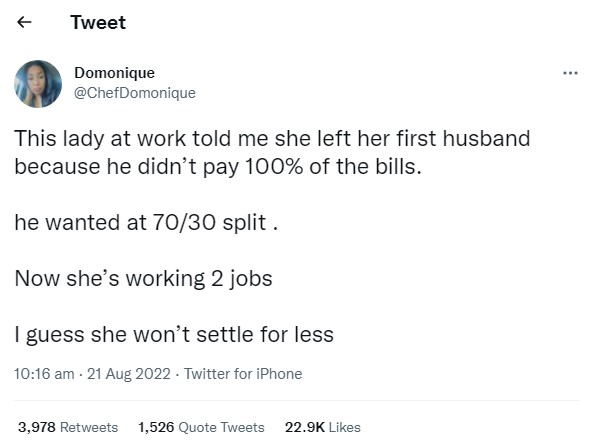 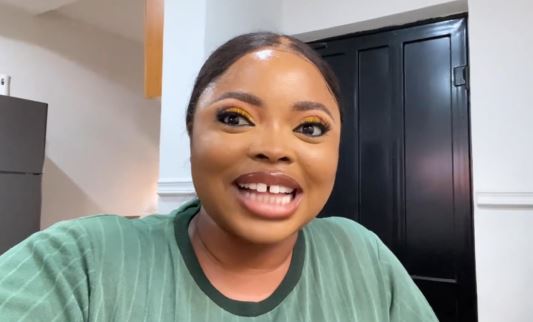 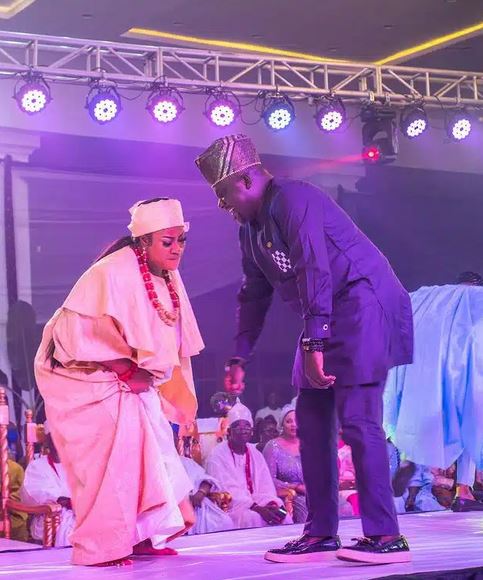 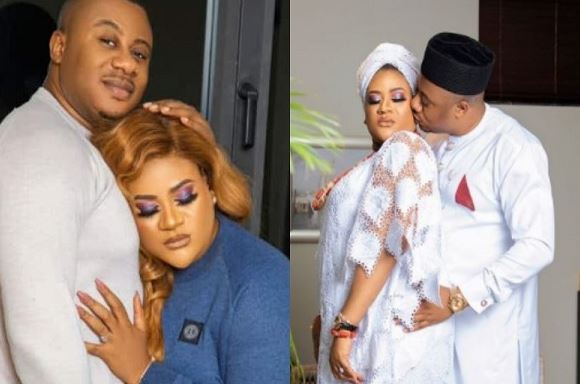 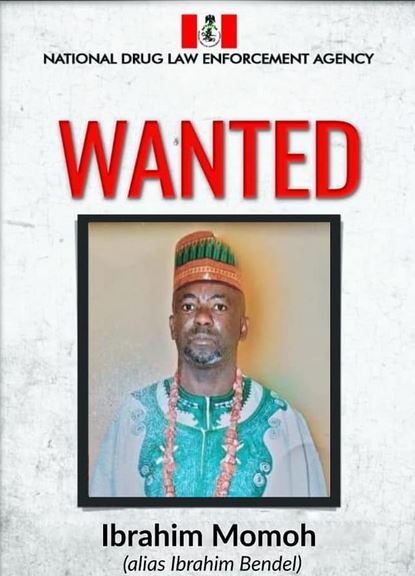