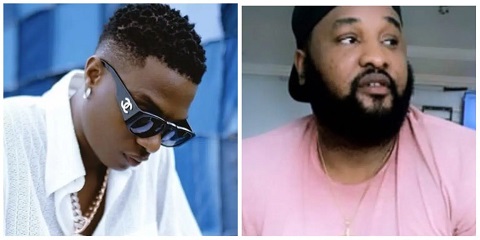 Roy Emmanuel has begged for the return of his phone reportedly stolen at a popular Lagos club.

He cried out after his phone was allegedly stolen at the popular Quilox Club in Victoria Island, Lagos.

According to Roy, he left his phone on top of a car at the Quilox car park on Friday, and a lady picked it up.

He released CCTV footage showing a lady removing a phone from the top of a car and pleaded with the public for information about her.

After revealing that the missing phone was an iPhone, Roy made a vow to protect the girl’s identity and reward anybody who could give him meaningful information.

Roy wrote: “I forgot my phone on a car at club Quilox on Friday, and the lady in brown picked it up. Anyone with useful Information about her should contact …, or the contact at Club quilox.

“It’s an iPhone. I promise to reward, and we can keep her identity private after recovery. Thanks. #ONGOD”