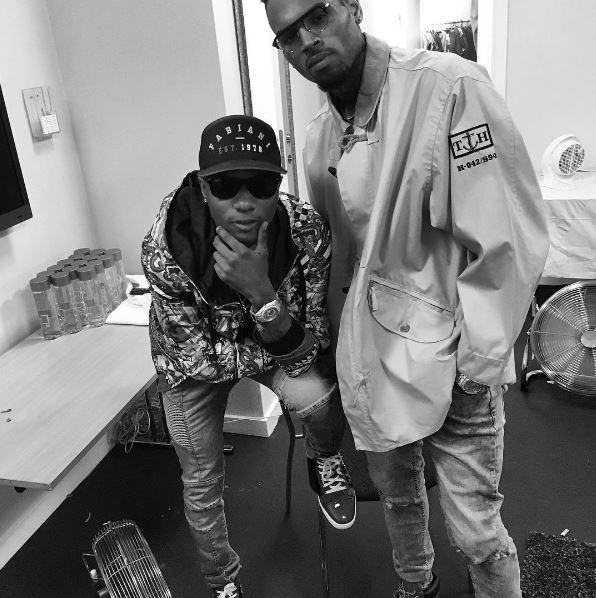 Chris Brown announced the cover art for his tenth studio album, Breezy, on Tuesday (May 17), along with the release date, which is slated for Friday, June 24.

The album will be a follow up to Brown’s last album which was released in 2019 titled ‘Indigo’, an album which featured Grammy nominated single ‘No Guidance’ with Drake. It would be recalled that Chris Brown and Young Thug collaborated on a mixtape called Slime & B in 2020. 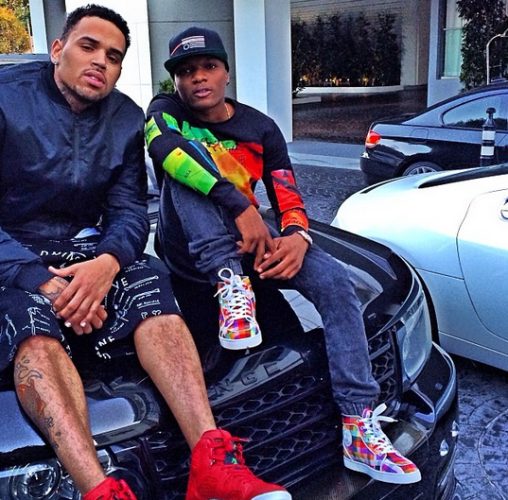